Thoughts on Business and Technology
Home / Mental Models / The Corner 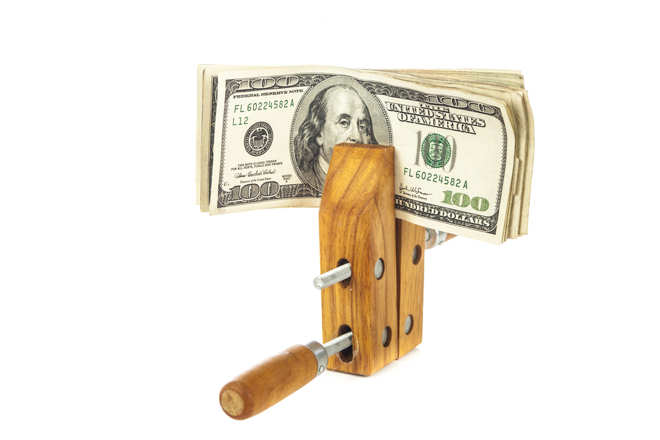 What is Short Selling ?

When a company is going through some trouble or has signs of trouble, the short sellers organize a bear raid by selling the stock short, (which is borrowing stocks from brokers and selling them in the hope of buying them back at a much lower price ) . They start spreading rumors about the company in the hope it will result in a selloff eventually allowing the short sellers to profit by the difference in the price they got paid for selling the stock and the price they had to pay to buy back the stock.
image credits : marketintelligencecenter.com

The bulls on the other hand can make a counter move to prevent the short sellers from bringing down the price of a stock by organizing a “Corner”. A Corner is a move in which an individual investor or a group of investors decide to buy most of the available stocks of the company under attack in the stock market. This would include the borrowed shares that the short sellers are selling.
Once they are confident that they have bought most of the outstanding shares in the market without the knowledge of the short sellers, they issue a notice to the short sellers to return the borrowed shares. According to the shock exchange rules, a short sellers needs to return the borrowed share to the lender or broker who has lent it within 24 hours after it is recalled. Failure to comply could result in fine and jail term or both.
Under normal circumstances a short seller can buy or borrow his the shares of a company from other investors in the market and return it back to the broker or lender who had lent him his stocks in the first place. However when a corner is organized the short sellers have no one to buy or borrow their shares from expect the investors who are organizing the “Corner”. This gives the bulls or the organizes of a corner an opportunity to name any price for the stock resulting in a short squeeze with short sellers clambering to buy any available stocks of the company in the market.

The silver lining in this whole incident is the fortune made by an individual investor who held the 1100 shares of Piggly Wiggly patiently throughout this episode and sold it during the short squeeze and walked away with huge profit.

Ninety years later there are more than 600 Piggly Wiggly stores serving communities in 17 states. All Piggly Wiggly® stores are independently owned and operated. The company is incorporated in Florida and is held privately.

There are many tricks in the tool kit of Wall Street firms and a individual stands no chance in beating them at their own game, but if you are a wise investor who focuses on strong underlying business and who is willing to ride out the bull and bear raids of the Wall Street… fortune awaits you